The Hermit of Spanish Banks Beach 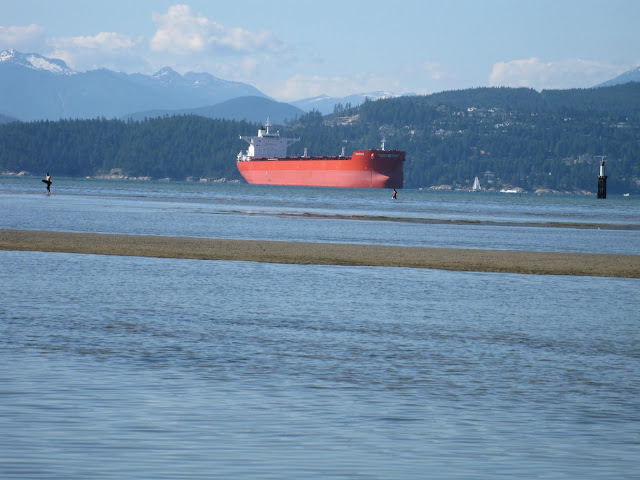 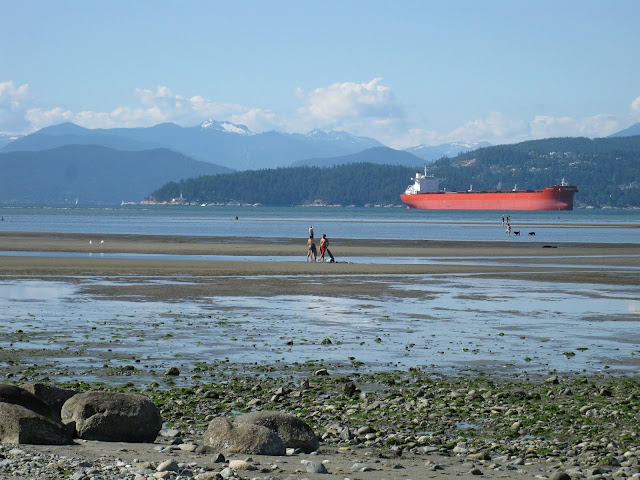 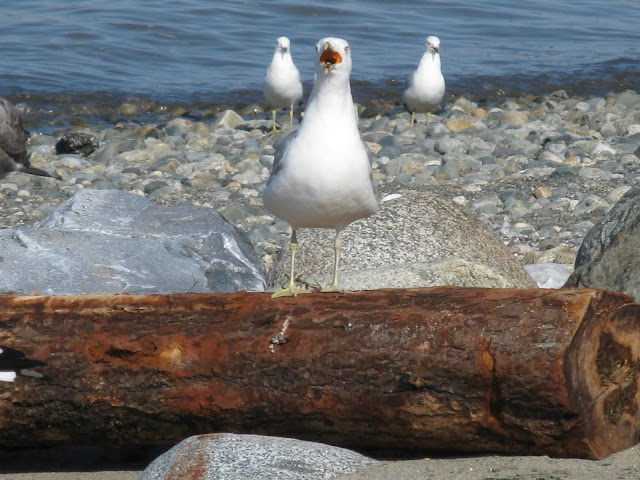 My in-laws built a house in the Spanish Banks area of Vancouver in the early 1970s; back then it was all UBC professors and a few eccentrics including the Hermit who lived under a tarp across the road from the concession stand on the beach. If anyone has a satellite photo of this area you can see the tarp. I don't think anyone knew where the Hermit came from or who he was, you'd see him walking in the area, sometimes picking up litter from the streets. Eventually the old inhabitants moved out and their houses sat empty, sometimes for years, until some rich bastard built his mansion there. Anyhow, one day my father-in-law was out foraging for stuff in one of these empty houses, as collectors of junk are wont to do, and he came across the Hermit who asked him if he is needed food. This is the only time I know of the Hermit speaking to anyone. After that episode my father-in-law would say the hermit is the happiest man in the world, and thereafter he was referred to with some reverence. On some rainy days and rainy months I'd look out the window and wonder how the Hermit could stand living outside, I like my creature comforts. One day I was in line at the old Safeway on W 10th Avenue and the Hermit was ahead of me, buying oranges and pipe tobacco. We all figured that someone deposited money into the Hermit's bank account and this kept him going. I think he must have died about ten years ago.